Since Traer is celebrating our Sesquicentennial (1873-2023) this year, we will be doing a Decades Book Challenge all year long! To cover our 150 years, each month you will choose a book corresponding to a specific decade(s). This is YOUR Challenge so you can choose how you fulfill the prompt. You can choose a book published in that decade, a book about an event from that decade or set in that decade, or any topic related to something from the decade.  It can be fiction or non-fiction.

You have a lot of leeway with your interpretation of a book relating to the decade(s)! Adults and children can participate! Remember, if you find a book you’d like to read that we don’t have in our library, we can get it from another library for free, or look on Bridges/Libby for an e-book or audiobook

You can pick up a log sheet at the circulation desk to keep track of your books each month (or if you are not in town we can email you the info). We will also have a list of topics and book ideas, or just ask and we can help you find something! We will be giving away gifts to those who complete the challenge! We hope you have FUN with this challenge as Traer celebrates our 150 years!

1900       Galveston Hurricane in Texas kills 8000 people, making it the deadliest natural disaster in United States history. Thousands of homes and businesses were destroyed and 25% of the population were left homeless.

L. Frank Baum publishes The Wonderful Wizard of Oz. The first edition’s 10,000 copies quickly sold out. It was adapted as a Broadway musical in 1902, and in 1939 the classic film with Judy Garland was released.

A torpedo from a German U-boat sank the Lusitania killing over 1000 people.

May–October: Apparitions of Our Lady of the Rosary in Fatima, Portugal.

The Spanish Flu infected approximately one-third of the world’s population, and killed an estimated 20 million-50 million people, including 675,000 Americans.

February Book Ideas: (these are all available at the Traer Public Library)

A time when things were glittering on the surface, but with shaky foundations and corruption underneath. The US experienced rapid growth in population and industry. Skyscrapers became commonplace, as did trolleys, cable cars, and subways. Unhealthy and dangerous working conditions arose leading to labor strikes and the formation of labor unions.

Both of these items had major impact for the settlers moving west.

The battle was fought on June 25, 1976, in Montana near the Little Big Horn River.  General George Custer led 600 federal troops against around 3000 Lakota Sioux and Cheyenne warriors.

Thomas Edison publicly demonstrated an incandescent light bulb. In 1880, he created the first strand of electric lights and strung them outside during the Christmas season. It wasn’t until 1895 when President Grover Cleveland spurred the acceptance of indoor Christmas lighst by having them in the White House.

1881 – Outlaw Billy the Kid shot and killed by a lawman in the New Mexico Territory. Several months later, outlaw Doc Holliday and lawman Wyatt Earp were involved in a gunfight at the O.K. Corral in Tombstone, AZ.

At the time it was the longest suspension bridge in the world.  It connects the boroughs of Manhattan and Brooklyn by spanning the East River.

1886 – The Statue of Liberty constructed on Liberty Island.

The statue was first built in France, then disassembled and shipped to New York City in 1885.

Doyle went on to write four novels and 56 short stories about Sherlock Holmes.

The unsolved murders of five women occurred that autumn. Over the next four years perhaps a dozen others were committed by the same person.

One of the most prestigious facilities in the world, Carnegie Hall has set the international standard for musical excellence as the aspirational destination for the world’s finest artists. It was built by steel magnate and philanthropist Andrew Carnegie, who also funded the building of many small-town public libraries across the country.

The games originally were held in Olympia, Greece, from the 8th century BC to the 4th century AD.  The modern era began with the formation of the International Olympic Committee (IOC) in 1894.

1896 – Gold discovered in the Klondike region of Alaska.

When news reached Seattle and San Francisco the following year, it triggered a stampede of prospectors. Roughly 100,000 people of dreams of striking rich flocked to Alaska, although only around 30,000 completed the journey.  Some became wealthy, but the majority went in vain.

The American Battleship USS Maine exploded in the harbor at Havana, Cuba.  This mysterious event lead to the US going to war with Spain. 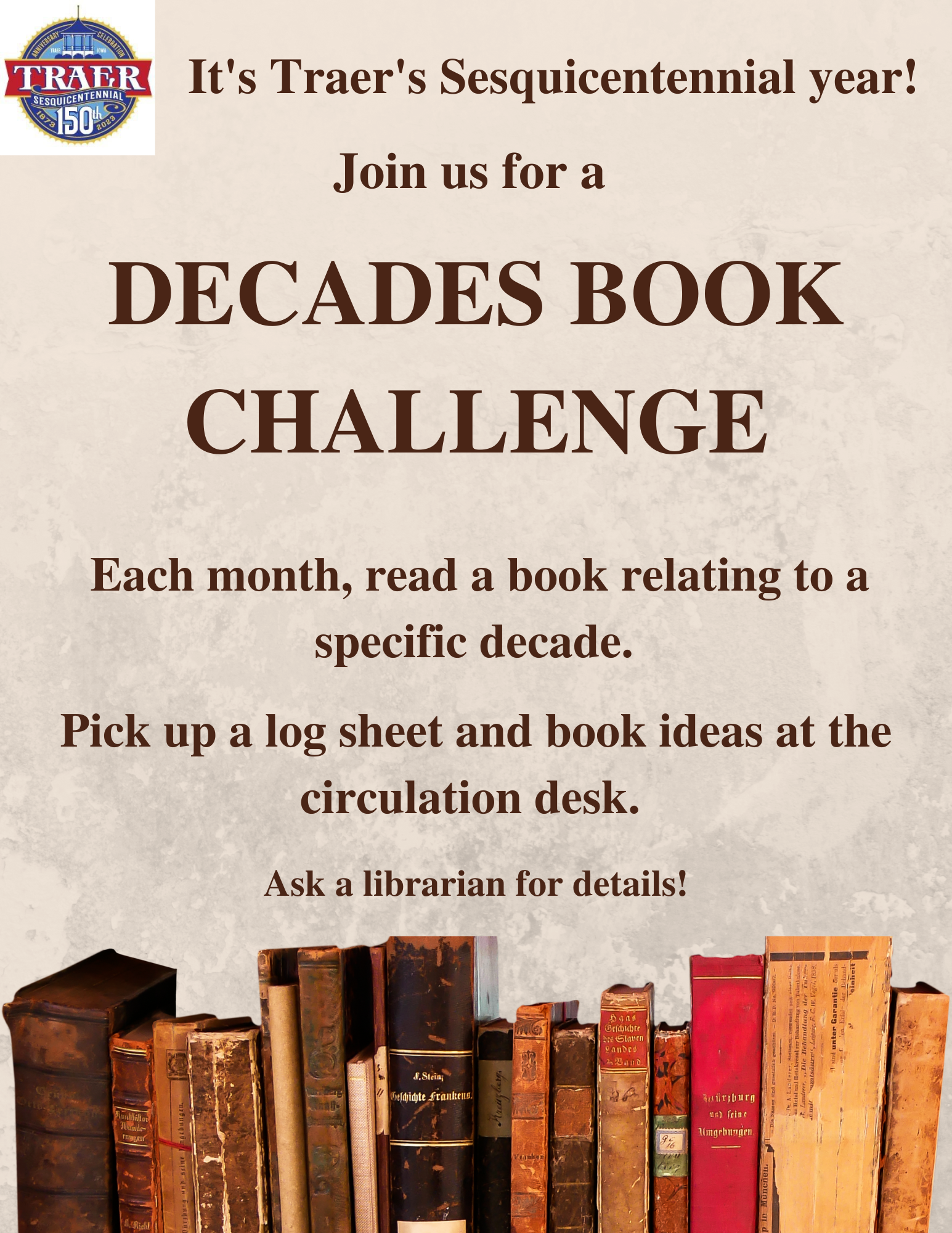 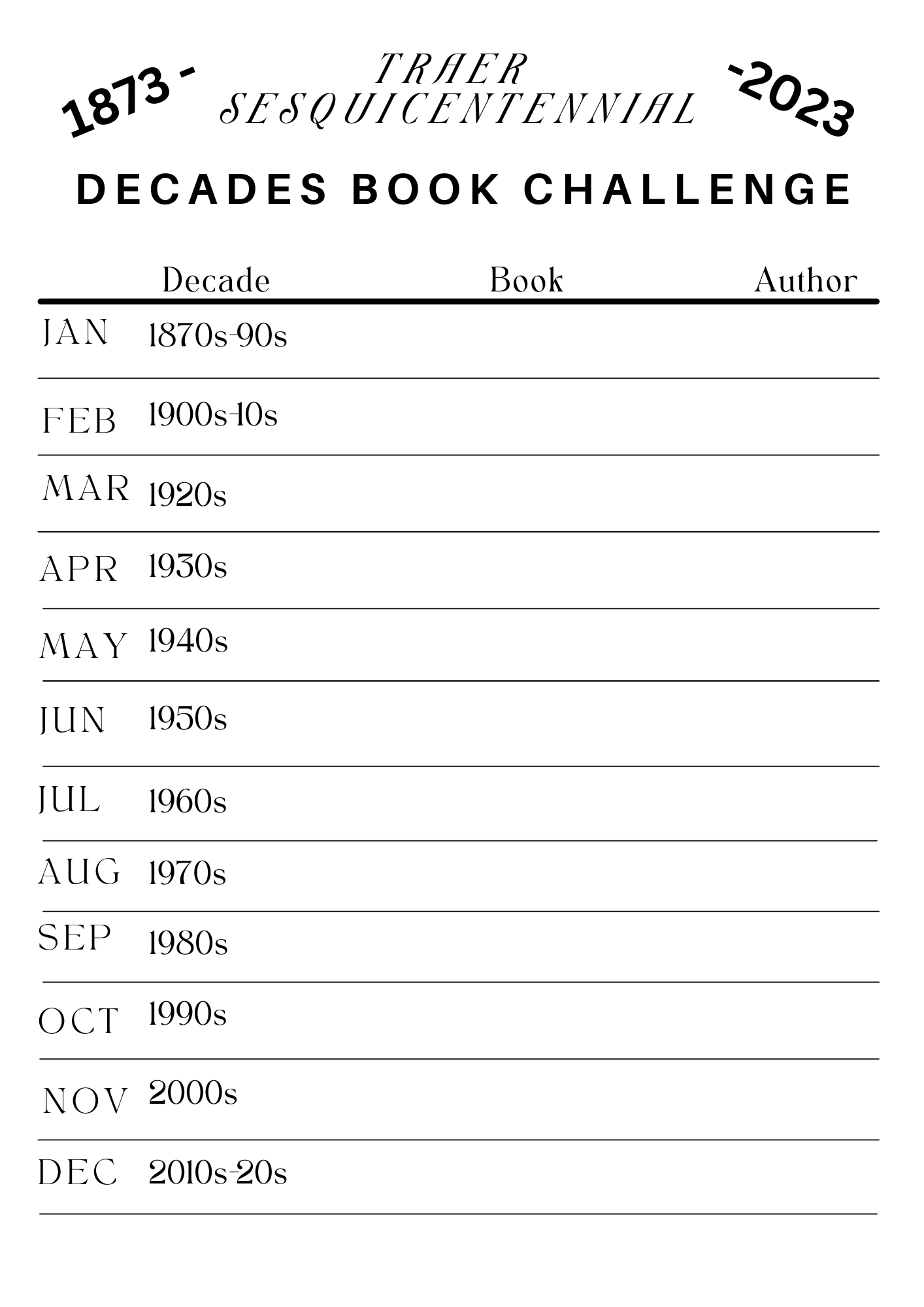